Did you know Keith Richards the guitarist in the rock band, The Rolling Stones, has his middle guitar finger insured for $1.5 million dollars, JUST THE FINGER! 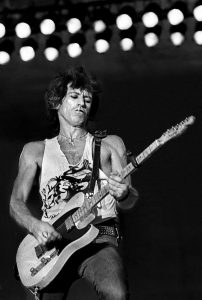 Bruce Springsteen has his voice insured, so if something ever did happen to his voice he could gain around $6 million! 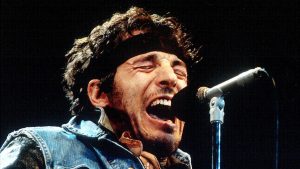 David Beckham, one of the most popular football players in the world has a policy that covers him against injury, illness, and disfigurement, since many of Beckham’s endorsement deals rely on his looks. Which happens to be the biggest personal insurance policy in sporting history. 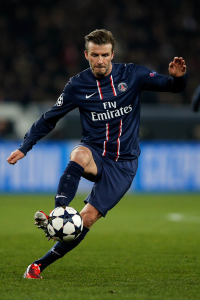 No insurance company will underwrite for Hong Kong actor Jackie Chan’s productions which are famous for his daredevil stunts.  He personally trains his own stuntmen and pays their medical bills out of pocket.

Alien abduction insurance has been available in the U.S since 1987. Also known as UFO insurance is supposed to cover you in an event you are abducted by non-human life forms, provided the terms and conditions of the policy are met along with conditions that would substantiate the proof. UFO abduction in Altamont Springs, Florida sells $10,000,000 alien abduction policy and interestingly enough the company has actually paid claims. 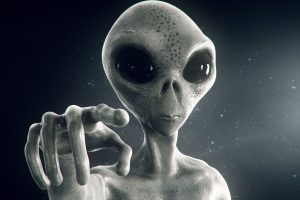 The San Diego Padres have signed the same handicapped ball player 20 years in row so he doesn’t lose his health insurance. San Diego has signed former left-hander Matt LaChappa to a minor league deal each year since 1996.  LaChappa suffered a heart attack while warming up in the bullpen for a Class-A game. He was only 20 at the time. 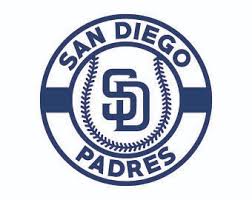 Are you ready to save time, aggravation, and money? The team at Hopmeier Evans Gage Agency, Inc. is a special type of insurance that covers the company building as well as the contents owned by the company, is here and ready to make the process as painless as possible. We look forward to meeting you!

Start Here
Our experience with Hopmeier Evans Agency was superb. We had a long distance move to deal with and a complex property. Todd Stewart was the...
Read More »
5 months ago
Anthony Muniz
Todd and his agency are the absolute best. I have never had better service. He is professional, courteous, and friendly. Everything is taken care of...
Read More »
2 months ago
Paul Hartshorne
The girls in this office are the best! Angela and Michelle have been a God send. Would not know what to do without them. Their...
Read More »
a month ago
Lisa Karandy
Being drop by my auto insurance company at this time of the year was very frustrated . My wife friend recommended that we should...
Read More »
a month ago
Roopchand Khagraj
We are purchasing a property that is 1900 miles away from our current location. Todd was the utmost professional and made the transition...
Read More »
5 months ago
Bernadette Muniz
Skip to content